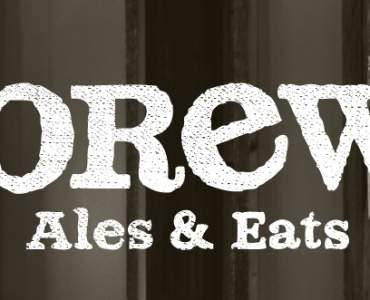 It was their mutual appreciation of great food, craft beer, and cool spaces that first brought Alex & Britt Belquist together. They soon realized that their beloved northwestern Minnesota towns were missing the kind of hand-crafted cuisine and carefully selected beers that other "big city" gastropubs offer.

At that moment, the idea of "Brew" was born.
Inspired by the rugged landscape and home-cooking of the northern midwest, Brew flawlessly blends artfully prepared food with hip rustic design. Locally sourced and made-from-scratch daily, Brew offers a surprising alternative to standard "bar food".
The Belquists opened the Perham location in 2011, and Gretchen & Nate Hunter opened the Detroit Lakes location in 2014. It's rumored that Gretchen was once Alex's babysitter...a story she would love to tell you during your next visit.